@innovativeteach is my Twitter alter ego, but more recently in the Microsoft in Education world I have been know as App Man. Some even think I should have a costume! I often get asked what are my top ten for education. Well how long is a piece of string? there are so many great apps now in the Windows Store it’s difficult to choose. So here are my current ten favourite apps (there are eleven, but I couldn’t decide)! 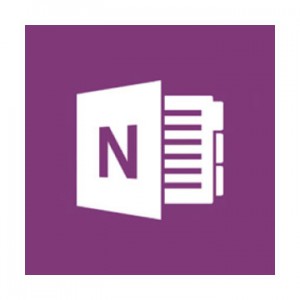 Your digital notebook for keeping track of what’s important in
your life. Jot down your ideas, keep track of classroom and meeting notes, clip from the web, make a to-do list as well as draw and sketch your ideas. 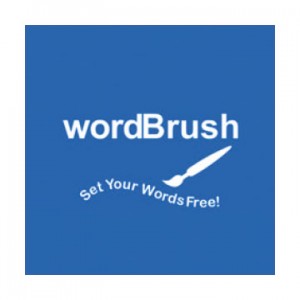 Words have been trapped in straight lines for too long…set your
words free! WordBrush allows you to draw text freely on the screen, each letter following the trace of your finger as though you were painting with a brush. 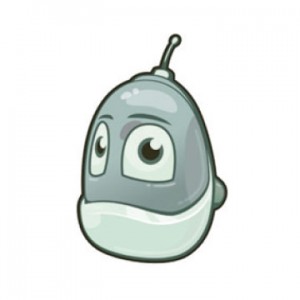 Kodu lets you create games through a simple visual programming language. Kodu can be used to teach creativity, problem solving, storytelling, as well as programming. 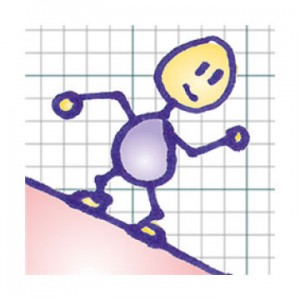 Just sketch something out and it’s translated into a realistic physics
object. Add attributes such as bounciness, friction, and joints – then create your own games by adding behaviours to the objects. 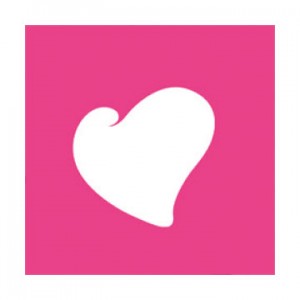 Skitch Touch is a free tool for communicating visually with friends,
co-workers, and the world. Annotate images and use Skitch to sketch something new, mark up maps, screen captures, or even a photo. 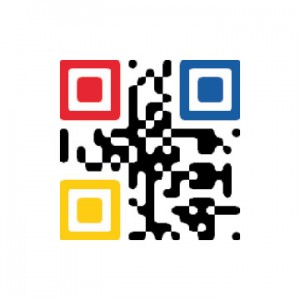 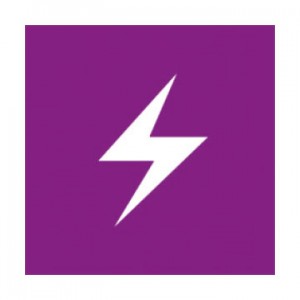 Microsoft Project
Sienna (code name) is a new technology for app imagineers. Build apps and databases without any programming. 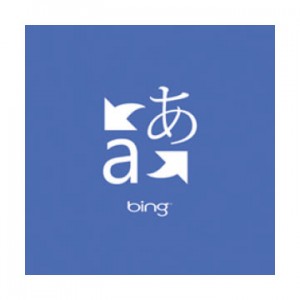 Your companion when you need to quickly translate what you’re looking at. Use your camera or just type the text you want to translate (text and camera translationworks offline with downloadable pack). 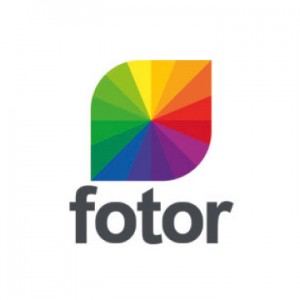 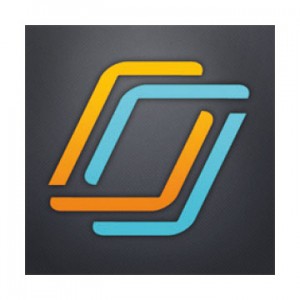 Nearpod is a synchronous solution for the use of mobile devices
in the classroom. Create multimedia presentations with interactive features such as quizzes, videos, polls, drawing tools, and more. 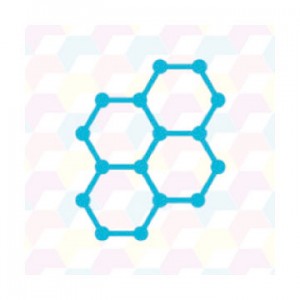 Educators can initiate formative assessments through quizzes, quick question polls, exit tickets and space races all with their Socrative Windows app. Save time and visualise student understanding when it matters.